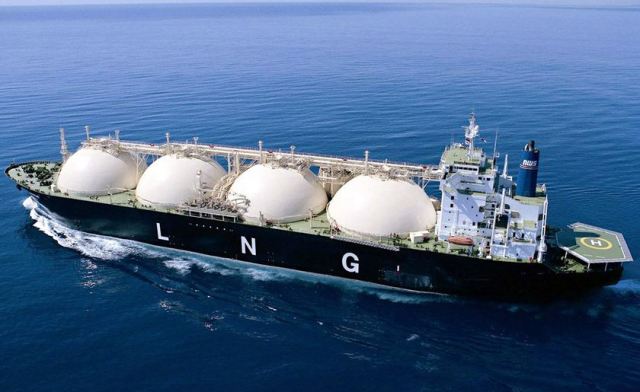 Africa is open for business

Population growth, urbanization, and growing spending power are catalyzing an African tranformation. We, at AfGS, are accelerating this transition by engineering mutually beneficial trade and investment opportunities on the continent through increased value addition to abundant natural and human resources.